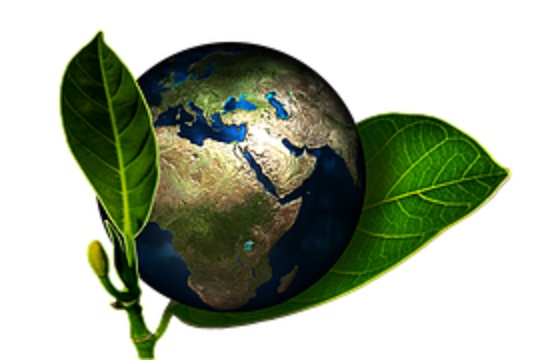 Oh, Orlando, how we weep for you.

How we dare not say we know why this happened!

There’s a story of three men who called themselves friends of Job.  The man Job who once owned camels, oxen, sheep, and donkeys; he had seven sons, three daughters, and plenty of servants. Every day he prayed for his adult children.  He lost them all because of the Chaldeans, Sabeans, a fire and the wind.  He lost everything he had (except his wife).  That man.

The same Job, who then (after losing everything but his wife), developed boils and sat in ashes, scraping his skin with broken pottery.  That man.

Job had some friends who decided together to come and visit him. Eliphaz the Temanite, Bildad the Shuhite and Zophar the Naamathite.  (I know what you’re thinking: with friends with names like that, who needs enemies?!) These friends decided to come sympathize with  Job and comfort him.

They did some things right. They tore their clothes and put ashes on their heads (a sign of grief).  They sat with him for seven days and didn’t say anything because they saw how great was his grief.  (I know I would never have made it that long.) They figured they knew why these things had happened to Job.  Those friends.

Finally they took turns speaking.  They said things like “The innocent don’t suffer.” “God is just.” God rewards the good.” “Job, you are presumptuous.”  They claimed to speak for God. They figured they knew why these things had happened to Job.  Those friends.  They had all the answers, but their answers were wrong.

Oh America, what about us?  Do we think we have the right answers?!

They expounded on their perspective which, of course, could only be right since they were men of experience and knowledge.  They knew God (they thought) and therefore had the right to set Job straight.  Those friends.

Job had some things to say.  As it turned out, God was listening to the entire conversation (He always does) and the four of them were pretty off-base when it comes to figuring out why God allowed these things to happen to Job.

Then God spoke.  “Where were you,” He asked, “when the world was set on its foundation?  Where were you when I hung the stars in space?  Who set its measurements?  Tell Me if you can.”

What happened in Orlando is beyond grief and sadness.

Just as God spoke to Job and his friends, God speaks to us about Orlando and the grief so many people are facing today.  We think we have reasons and answers?  Think again.

“Where were you,” God asks, “when I hung the world in space?  Do you know its measurements?  Tell  me if you can.”

“Have you ever,” God asks, “commanded the morning or caused the dawn to know its place?”

“Have you entered the storehouses of the snow, and does the rain have a father? Tell me if you know.”

“Can you hunt the prey for the lion or provide the raven its nourishment?  Do you know the time a deer gives birth?  Do you make the horse leap like a locust?  Can you count the stars by name?” 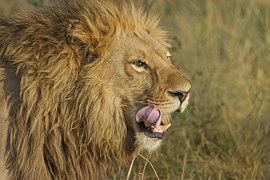 That God Who sometimes speaks in a still small voice (or in a whisper) spoke to Job out of the whirlwind and the storm.

Job listened and repented in dust and ashes.

Of the terror that occurred in Orlando, God says to us, “Where were you when I laid the foundation of the world? Have you ever commanded the morning?  If you can hunt prey for the lion or find the raven its food, then you can speak.”

There are some things we can do.  II Chronicles 7:14 tells us this.

If my people, which are called by my name, shall humble themselves, and pray, and seek my face, and turn from their wicked ways; then will I hear from heaven, and will forgive their sin, and will heal their land.

How about it, God’s people? 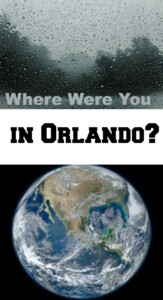 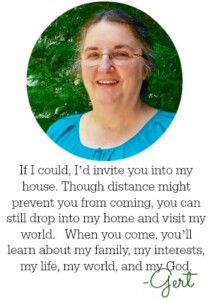